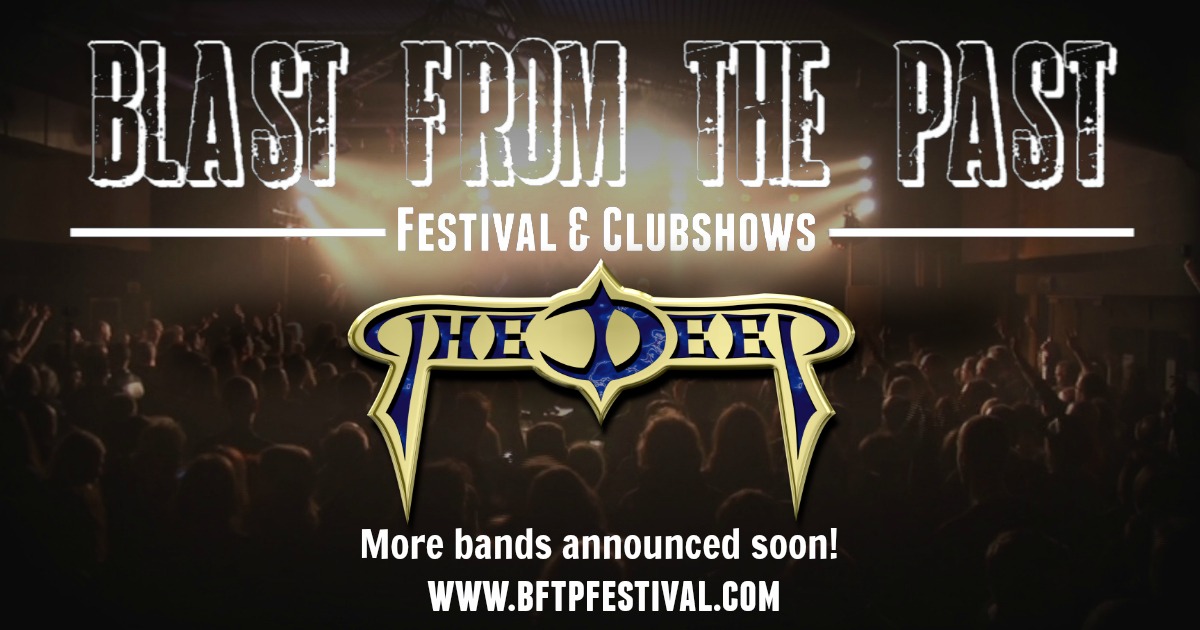 For some people The Deep may be a comparatively new name to the metal and rock scene, but the genesis of the band goes way back to the early eighties. In fact, the band and its members have connections to a multitude of NWOBHM and rock outfits from that time.
Their 2015 ‘debut’ album Premonition is in no way a copy or hollow echo of days gone by. All but one of the songs on the album were written and performed by the band during the early to mid-1980s. As such, the music on the album is truly embedded within and representative of the musical style of that time – and in particular, the NWOBHM genre. Premonition is very much the album they would have made over thirty years ago, if they could have secured a record deal back then.
Not only have The Deep developed a reputation for excellent musicianship and powerful song-writing, but it is in their live performances where they excel. The band believes in giving everything they can during their live shows, and audiences respond in kind.
The band will continue touring during 2017, but they are also busy recording songs for an up-coming EP, which they hope to release during the summer, and a new album which will be released at the end of 2017 or beginning of 2018.